Showing posts from August, 2020
Show all

WORDS RHYMES & RHYTHM – AUTHORPEDIA: THE MAKING OF A CORPORATE BUTTERFLY 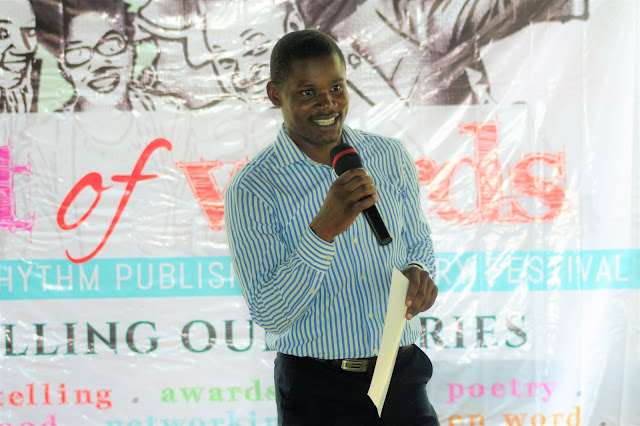 Exactly eight years ago, I decided to convert my Facebook page into a peer-review literary platform for young Nigerian writers like me. I called it Words Rhymes & Rhythms: same title with a (still unpublished) collection of poems I wrote longhand between 1999 and 2008. At the time, Nigerians were just discovering the internet as a writing resource and ‘writers’, especially poets, were largely considered a weird breed of humans.  Words Rhymes & Rhythm (WRR) was nothing but a playground for writers at the time I started it. We had ‘lectures’ written by members from Ghana, Nigeria, Europe and America and had classwork rewarded with N200 airtime tokens. It was a vibrant and fun group that would go on to form the foundation for many of today’s poets and literary bodies.  In 2013, we introduced a literary prize for poets. This was unusual because most literary prizes ignored the poetry genre. By 2015, we had four respected literary prizes and an annual literary festival. That same ye
Post a Comment
Read more
More posts