Showing posts from April, 2015
Show all

I HAVE A MESSAGE, HOW MANY PEOPLE SHOULD I KILL? 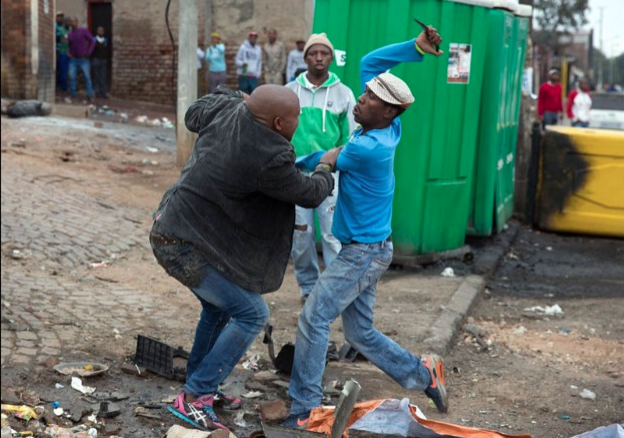 Mozambican Emmanuel Sithole was walking down a street  when four South Africans attacked him.  He died after the attack I have a message, It’s fueling my rage! How many should I kill To show how I really feel? … Osama had a thought: For it he died – he fought; He killed 9 thousand elevens, Passing a message from heaven. ‘The Invisible Sheik’ built I-sees; Men (rams) die in the cry-seas, Our necks slit, bones broken.  al-Baghdadi has spoken! You know Joseph Kony? A bloody man, wild, cunny . Hail, Lord’s Resistance Army !!! Is the Bible-message so stormy!? kaBhekuzulu had foolish words For his lazy, murdering wards: My brothers died like dogs, Ashened like spent logs! … So, to show you how I feel, I need some souls to kill! In the fields of my rage I’ll bleed a message!
1 comment
Read more 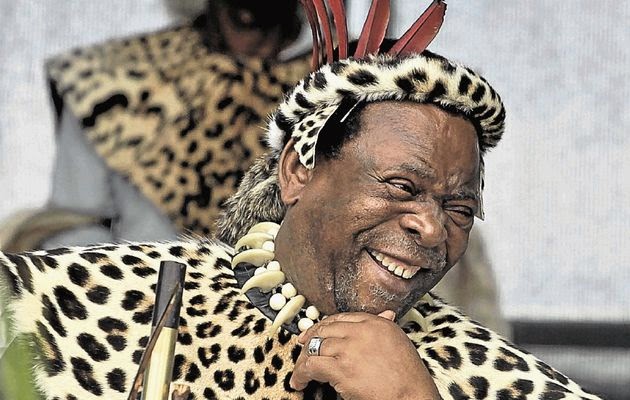 when a king farts with his mouth like kaBhekuzulu - a man uncouth, Trouble truncates his sleeping time to merge Life and Death into a rhyme. when Royal lips part empty of wisdom Goodwill is exiled from the kingdom! men bleed on Zwelithini's folly-slab a king walks sideways like a crab!
Post a Comment
Read more

if thoughts were written on faces how ugly some people would be! if eyes could invade mind spaces would there still be ‘you and me’?
Post a Comment
Read more

WHY DOES LOVE STEAL OUR TONGUES (a true story in verse) 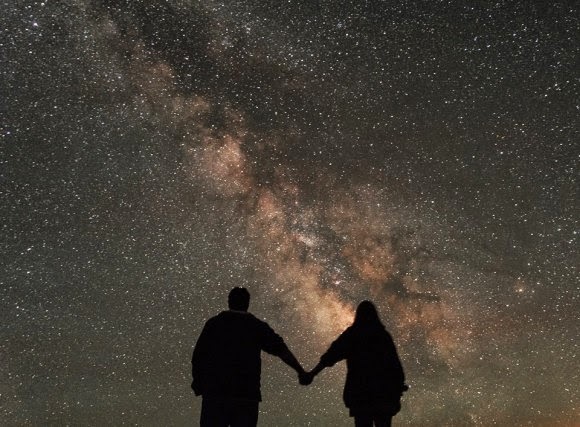 he was a little boy reaching for manhood she, little girl arching for womanhood his was mixed tale of tears and hope hers, a life upwards Life’s slope two stories crossed, one scene, one act pretty lass, scrawny lad lacking tact him a sapling uprooted, replanted her the rose everyone wanted her heart was loud, but lips were mute while he was lost in voiceless youth tho’ Cupid’s bow a shot released time wept for two lips deceased a week, a month… wore out Time’s  soles a glance, a smile, two whispering souls and still no telling word was risked until away the lad was whisked she grieved, he mourned but time heals all … one decade plus, the lad stands tall once little lass, now jeweled queen: a wife serving her king’s whim two stories crossed, same scene, same act a bejeweled queen, fine man with tact he an oak, deep-rooted. she wanted but silver ring on a finger taunted why does love steal our tongues?!
2 comments
Read more 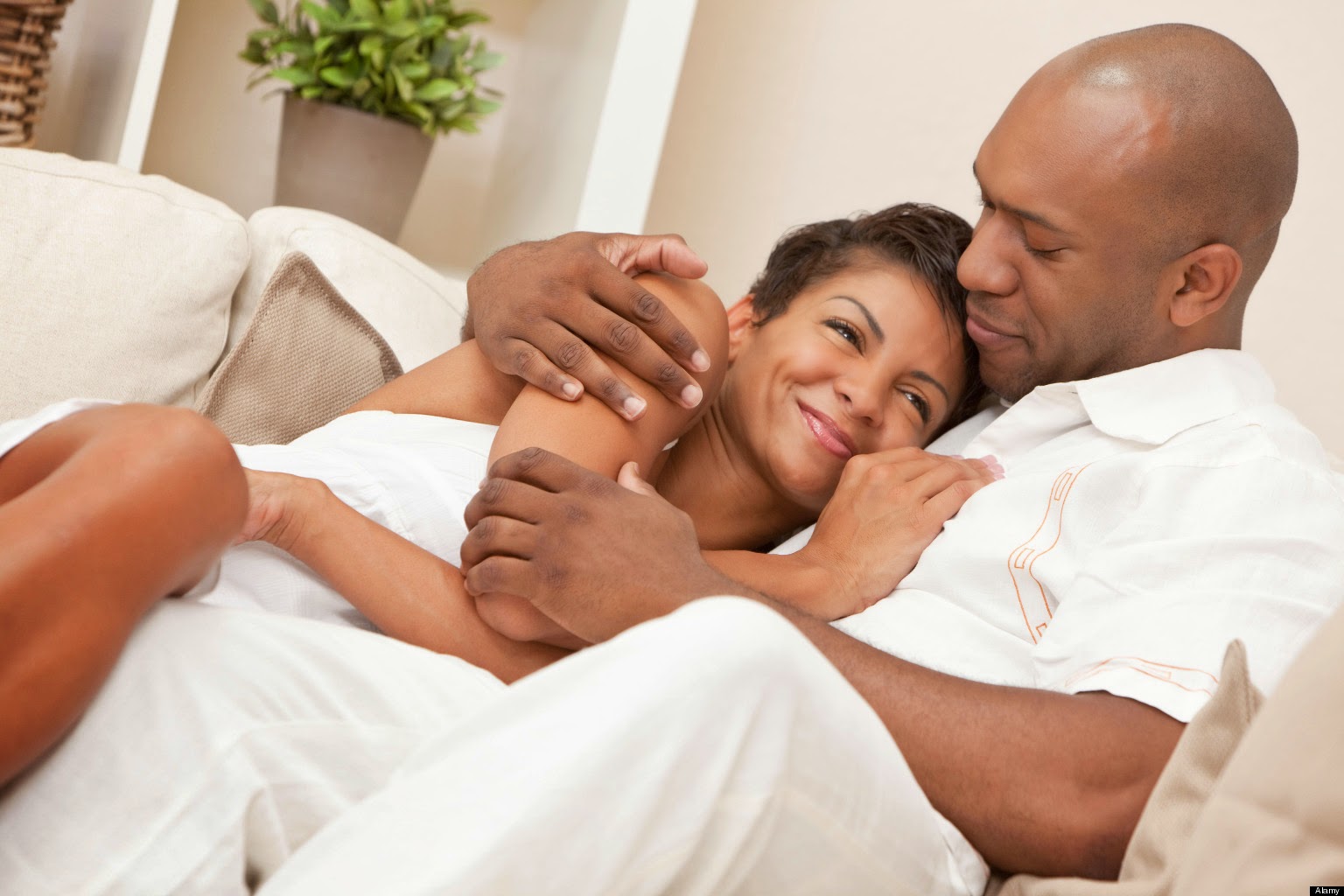 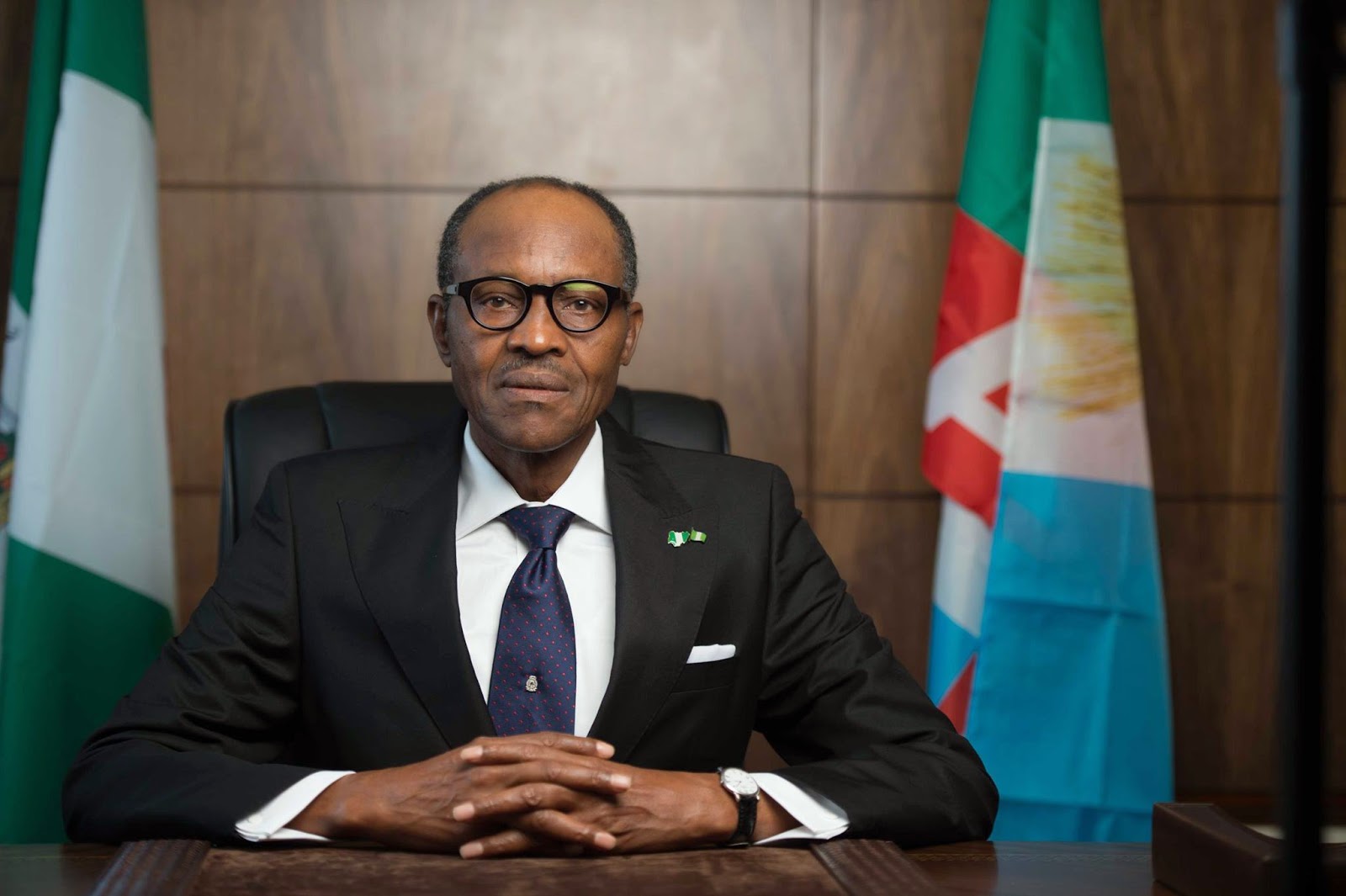