The toughest form of poverty, one which is extremely hard to surmount is the poverty of financial ignorance. Believe me, it is.


If you seek to escape poverty, you must first start within. Take money and time as assets and treat them as such. Even time spent sleeping is an investment, because your body and mind will be more able to perform its duties when awake.
In conclusion, permit me to offer the following pieces of advice:


In the end, it is not how much you earn but what you do with what you earn. This is the reason why some people doing blue collar/menial jobs own property while those in white collar jobs are living in rented buildings, driving mortgaged cars and having no time to relax. 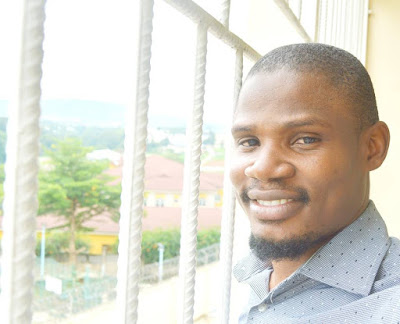