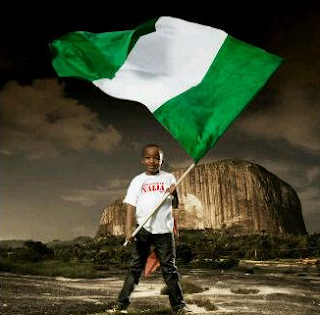 In my country...
Ministers need bullet proof cars
Made with particles from the stars
President gets drunk on his birthday
And forgets his speech the following day

In my country...
Student scramble for admission
And scramble even more for the graduation
Gown is only hoped for, everyday more elusive
ASUU strikes, government hisses, students get apprehensive

In my country...
Refineries are renovated with billions
And sold to their bloated cronies for millions
Electricity comes, briefer than rainstorm lightning
One moment here, next, gone...Ah!, So disheartening!


In my country...
Fuel is sold in jerrycans - roadside
A filling station is nearby, no one goes inside
For there's no fuel to be bought there - don't ask why
Just ignore the fact, shake your head and heave a small sigh

In my country...
Police will stand at checkpoints
A scarred gun, one raggedy one points
200 metres away, a mob is killing a 'thief'
He does nothing...burning flesh...he takes a whiff

In my country...
The youth complain
Treating hard work with disdain
The old ones cling to power corridors
Alas, behind them, they barricade all doors